Clearing of the land at Stoneledge Ranch began in 2014, and in 2015 fencing and irrigation for the 11 acre vineyard was started. Construction followed soon after.

The first vineyard planting occured in 2016 and included Cabernet Sauvignon, Tempranillo and Syrah. The second planting in 2017 added Mourvèdre, Albariño, Roussanne and Sangiovese. 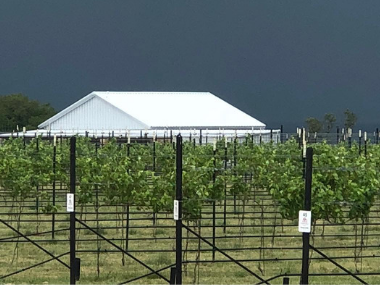 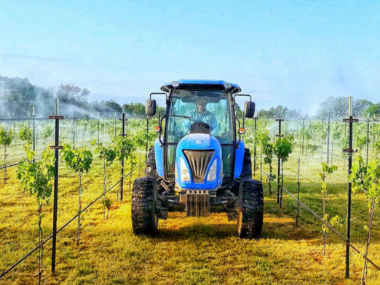 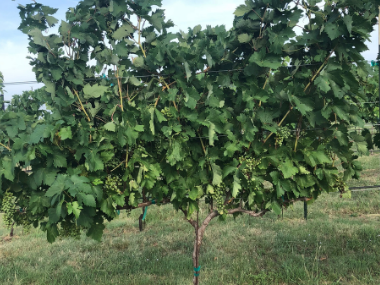